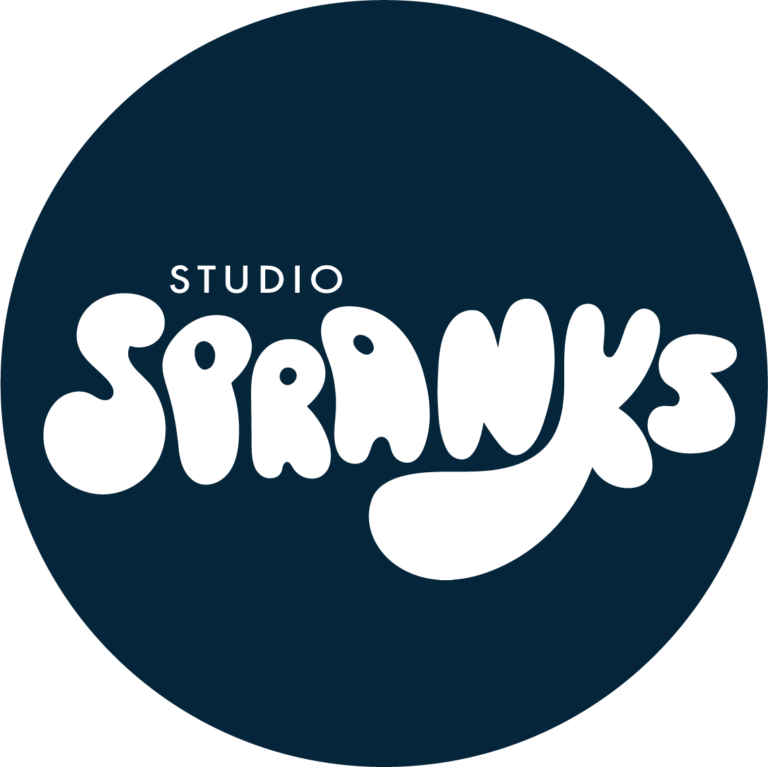 Sprankenstein Studio were commissioned by Sony Music International to create a motion embellished lyric video for superstar DJ, KYGO’s newest track ‘Stay’ which also featured up and coming artist Matey Noyes. Our video for ‘Stay’ has now hit over 70 million hits and was featured live on the Swedish Idol Final, as well as The Nobel Peace Prize Concert in 2015.

Due to the success of our initial work with KYGO, we were further commissioned to work on a series of other projects within the campaign, including another smash hit lyric video for ‘Carry Me’ ft Julia Michaels. This video had ramped up the views and currently sits at 19 million.

We approached this project with a creative direction that was simple, but instantly recognisable using illustrated shapes and outlines in slick motion, overlaying on to existing footage and the combination of live footage and motion created a strong visual aesthetic that cannot be ignored!

Moving on from this, we created a series of digital artworks for social media, which encompassed still and moving assets. This included promo animations for KYGO’s sell out concert at Hollywood Bowl with Labyrinth.